Read more
The store will not work correctly in the case when cookies are disabled.

We use cookies to make your experience better. To comply with the new e-Privacy directive, we need to ask for your consent to set the cookies. Learn more.

10% off your first orderuse code FIRST10 at checkout

designed for curvesavailable in sizes 16 - 30
Free UK DeliveryOn all orders over £25.00 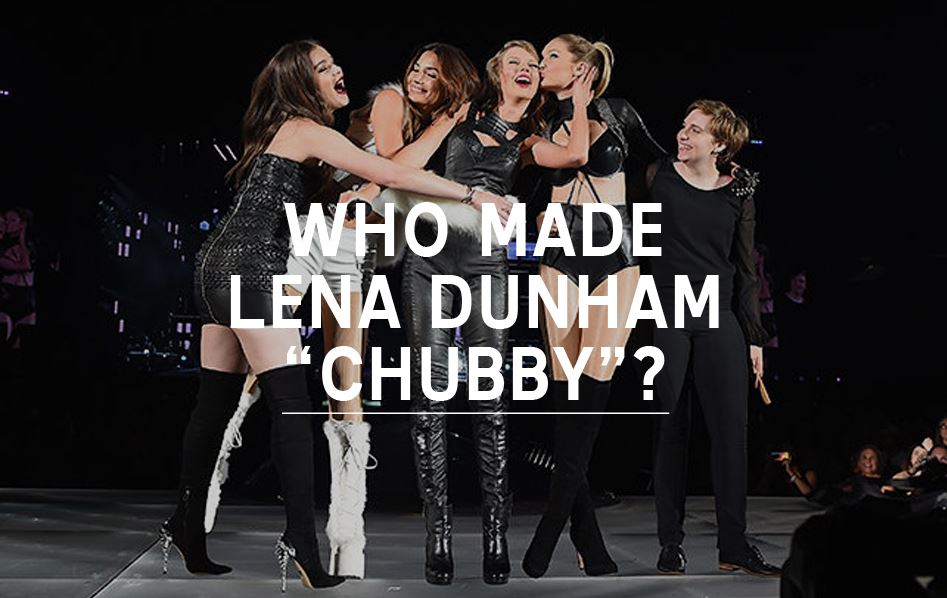 Who made Lena Dunham "chubby"?

First off, we DO NOT think Lena Dunham is chubby. We love that fact that she's the only one who stands out in this photo, and we think she looks great. But she recently branded herself chubby after comparing herself to the women standing with her.

She’s written and starred in a hit HBO series which she has won two Golden Globes for. She has been nominated for eight Emmy awards as a writer, director, actress and producer, and is the first woman to win a Director’s Guild Award for Outstanding Director in a Comedy Series. Oh, and she’s written a book too. And she’s not even 30! What should this amazing woman have to feel insecure about?

Yet despite her lengthy list of achievements and track record of body confidence, even Lena can’t escape the occasional bout of insecurity, and appearing alongside Taylor Swift, Gigi Hadid and Lily Aldridge on stage in New Jersey was a test even for her. 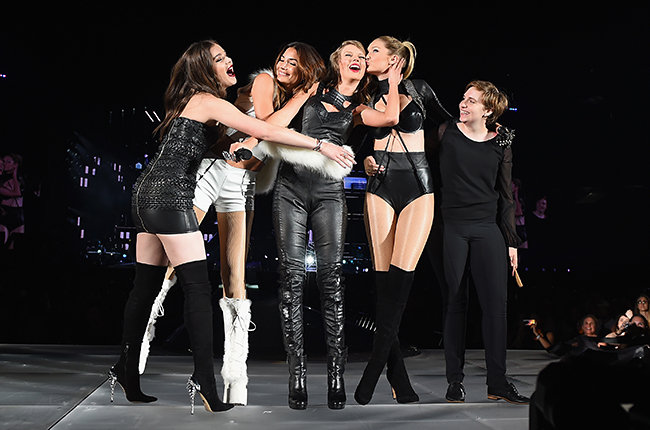 She said later: “I was so thrilled to support my friend and so displeased to learn about the truth of my own height. I've been feeling pretty tall, feeling pretty sturdy, and it was amazing to me, like: "Oh, I'm not tall. I'm chubby.”

Chubby?! This is a woman who has been described as “utterly at home in her own skin”, but like the rest of us can’t help comparing herself to her friends. We all do that, right? But it’s time to stop it! If like Lena you find your confidence knocked after comparing yourself to other people, remember this: we are all too unique make a fair comparison with anyone else. Embrace who you are and think about the positive things that other people see in you – are you listening, Lena?

The Truth About Plus Size Pregnancy February 1, 2018